In 2017, the Franco-Brazilian photographer Sebastião Salgado entered the Academy of Fine Arts in the Institut de France, joining Bruno Barbey, Jean Gaumy and Yann Arthus-Bertrand, among the immortals photographers.

A prolific artist and activist, Salgado indeed offers a unique look at the world through a dense work which is the witness of the human condition and therefore deserves such a sanctuary.

Between nature and culture, between aesthetic and documentary, his images are based on a poignant symbolism, marked by a veritable staging nourished universal iconography, but also a precise contextualization which refers to the crises encountered around the globe during his reporting.For the admiration they evoke, through documentary precision they contain, they lead us to reflect and gain perspective on our place as human beings in our environment.

Because Salgado is the question of the relationship between man and the territory where he lives, he necessarily interested in the land, its operations, its ownership and conflicts that these issues generate.In 1997, he published a work landmark: Terra.In April 1996, the Brazilian agrarian conflict has taken a tragic turn and the photographer did a story that comes describe a situation echoing that once lived in Chalosse by sharecroppers.Admittedly, the landless Brazilian land, waiting for land reform always postponed, are subject to a situation that has nothing to do with what was the question of sharecropping Landais, but the 1996 crisis based on the same feeling that some confiscated land supposed to provide for the benefit of all, and generates the same revolt.

So far, so close that even highlighting the uniqueness of each people and each territory, all the work of Salgado reframes their similarities to understand the human condition, in an often hostile environment and a globalized world which leaves less room for this singularity, in defiance of the natural order of things.It was therefore essential to host Brazil in Chalosse to celebrate this major work in the history of photography, and will identify what unites us as human beings.

Exhibition made available by the Brothers of Belgium Men. 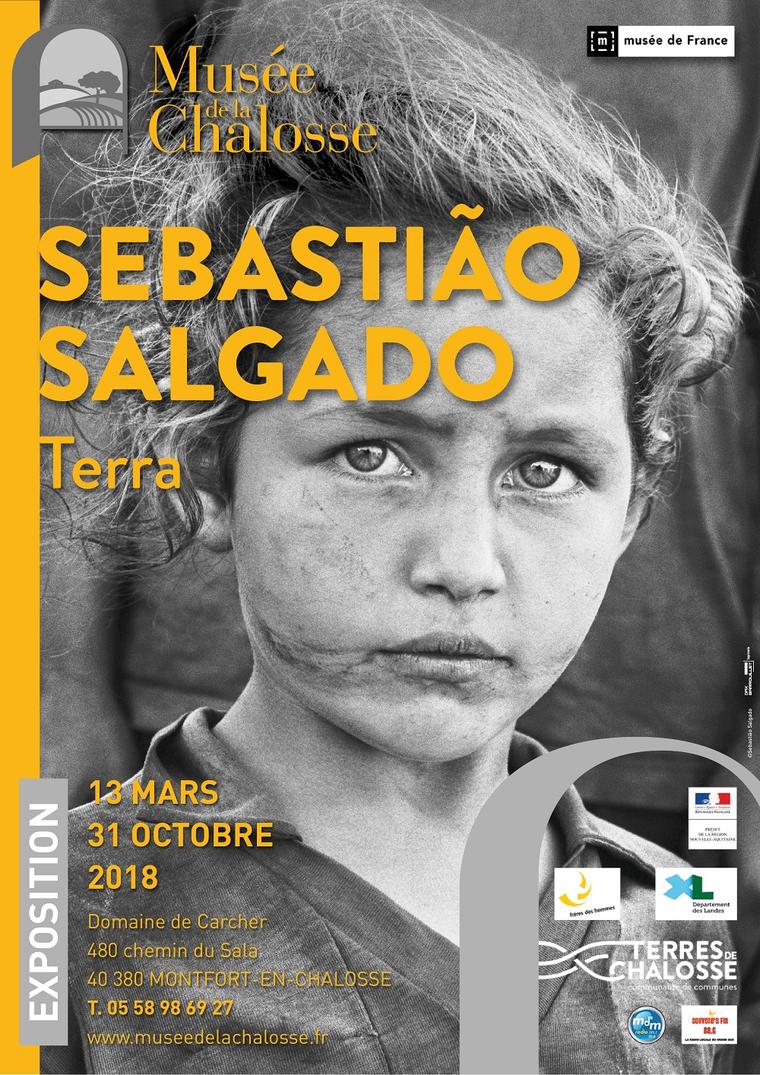